Peacemaking virus: "Brangelina" keep their vineyard in the Var

Angelina Jolie and Brad Pitt want to keep their apparently flourishing southern French vineyard "Château Miraval" in Le Val near Correns (Var) according to their own statements. After their separation, they had initially wanted to sell the dreamlike estate. But it seems that the Hollywood stars have come closer again after their War of the Roses like split. Of all things, the coronavirus is said to have played a peacemaking role.

In a May 9th op-ed in the New York Times, the actress stated that only now, as a result of the Coronavirus pandemic, does it become clear to her in full force how much her mother, Marcheline Bertrand, who died several years ago, must have suffered from loneliness. The actress acknowledged that this year, such a loss must be particularly painful on account of the coronavirus because the ban on contact means many people are not allowed to care for a dying parent personally.

Jolie's mother died of cancer in 2007 at the age of 56. "To lose the love and warm, soft embrace of a mother is like tearing off a protective blanket," she wrote. When she looks back on that time, she can see how much the death of her mother, who was also an actress, changed her.

She had a small mark tattooed on her hand as a reminder. It looks like the letter "M". But in fact it is a "W". This one stands for "Winter", a song of the Rolling Stones. "It really was a cold, cold winter", her mother sang to her and then said, "I want to wrap my coat around you." Then she wrapped her daughter in a blanket and cuddled her up.

Earlier, Jolie had told her how much she missed her mother. "I often speak to her in my thoughts and try to imagine what she would say and how she would guide me," she told the magazine "Elle". Especially for her six children, she regrets the early death of her mother. "She would have been a great grandmother."

In 2013, she decided to have a bilateral mastectomy because she carried a high hereditary health risk of developing breast cancer like her mother.

Jolie found words of consolation during the corona crisis for all overstrained parents and advised "less perfection and more honesty".

Brad Pitt received much applause for a recent parody in which he satirised Anthony Fauci, the US expert on viral diseases. The doctor has been on television for weeks during the US President's daily press briefings at the White House.

In an interview, Fauci joked to a reporter that he might soon be imitated in the popular comedy sketch show "Saturday Night Live." Indeed, it became a reality with Brad Pitt playing the Fauci with his thick New York accent. Pitt was able to capture the calm way Fauci repeatedly tried to correct misinformation circulated by Trump while getting laughs at the absurdity of the explanations. He then broke character to thank the health care workers for their heroism.

Various media report that Jolie and Pitt wanted to bury their hatchet once and for all in the course of the corona crisis and, in particular, to pull themselves together for their children. After the surprising separation in 2016, a bitter dispute followed, as well as headlines about Brad Pitt's alcoholism and his fight against it. Angelina, in particular, is said to have made Pitt's efforts to see the children as often as possible initially more difficult.

The once so glamorous couple has been separated for three years, but have still not finalised their divorce. The custody issue for Maddox, 18, Pax, 16, Zahara, 15, Shiloh, 13, Knox and Vivienne, both 11, has long been unresolved. Now Pitt and Jolie seem to have taken a step closer together again. 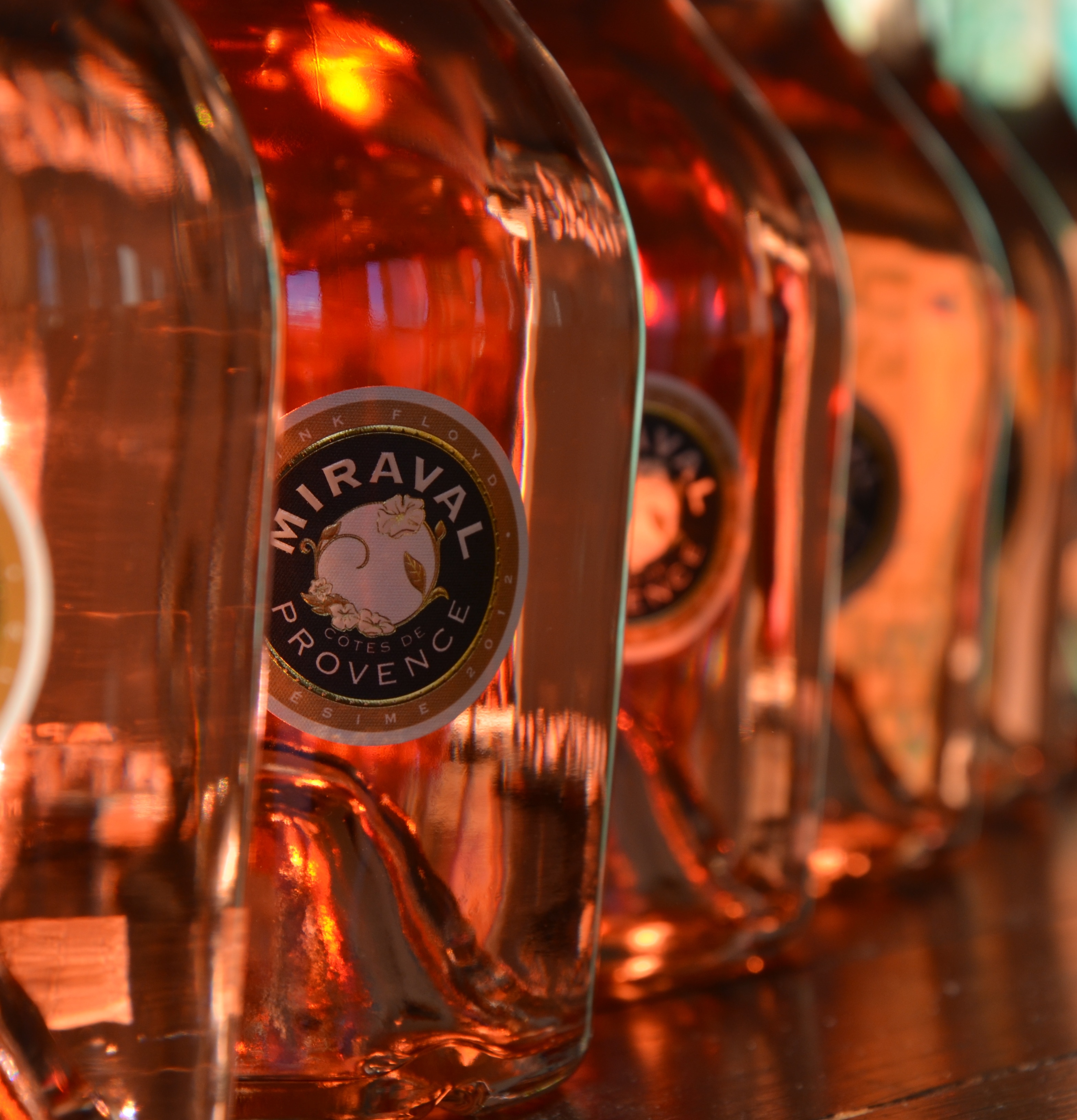 "Brangelina" was one of Hollywood's dream couples for a long time. Both spent much time in Provence with their six children. The "Château Miraval" became their residence, which they finally bought for a double-digit million amount in 2011 after three years of rent and invested further millions in the expansion. There is a cinema hall, two swimming pools, 30 bedrooms, several fitness rooms, a spa and a high-quality recording studio where stars such as AC/DC, Sting, Pink Floyd or the Cranberries have recorded songs.

The domain was also the place where the two world stars said yes to each other. It dates back to the 13th century and is surrounded by 400 hectares of pine and olive groves, a forest, a private lake and 50 hectares of vineyards. Together with the renowned winemaking family Perrin, the celebrity couple produces organic wine, which is in great demand among established wine merchants and in posh restaurants. The best known is "Miraval Rosé", which was launched in 2012. The company, which is owned 50 per cent each by the Pitts and the Perrins, also bottles white and red wines.

Because it is part of the divorce estate, the winery was to be sold. In the meantime, however, the couple seems to have changed their minds.