What to watch on lockdown: Free classic films

Coronavirus has us on lockdown and our chats and message streams are filled with questions for what to watch. So we've dug up some great resources for not-so-ordinary things to see at home on the small screen. Whether you want to revisit some great classics, finally see those films you always heard of, or catch-up on that 'Best Film' list, we've found some great films available online for free.

Disney + has just launched in France, with programmes from Disney, Pixar, Marvel, Star Wars and National Geographic. Everything to keep the kids happy and also some great films you'll actually enjoy watching with them! Prices start at €6,95 a month and they offer a 7-day trial.
www.preview.disneyplus.com/fr

Movie night with friends during a lockdown? Yes!

Netflix has created a ‘watching party’ function and they couldn’t have done it at a better time! This allows friends anywhere in the world (as long as they both have the same regional rights) to watch the same programme at the same time with pause option and a side window for making comments. A great way to watch a show with friends while stuck at home!
www.netflixparty.com

Not sure what to watch? Have you been browsing longer than watching?? Our film critic, Alexa, has an excellent blog on the latest films and series and she doesn’t hold back! Now is a great time to explore her archives to find something you may have missed but would really like. She gives English language film reviews in English and French/foreign reviews in French. Check out her site: offscreenreviews.wordpress.com/

For true fans of cinema, there are many sites offering a chance to see classic and vintage films. And what a great chance to expose your kids to how cinema started.

Here is a collection from OpenCulture of over 60 Chaplin films available for free.  “He starred in over 80 films, reeling off most during the silent film era. In 1914 alone, he acted in 40 films, then another 15 in 1915. By the 1920s, Chaplin had emerged as the first larger-than-life movie star and director, if not the most recognizable person in the world.”  A few of his most famous from the list: “The Kid”, “The Tramp” and “The Vagabond”, all listed here for viewing:  http://www.openculture.com/2011/12/free_charlie_chaplin_films_on_the_web.html

A dramatic genre from the 1940s and 50s whose stark visuals played just as much of a role as the actors. “These films were set in dark locations and shot in a black & white aesthetic that fit like a glove. Hardened men wore fedoras and forever smoked cigarettes. Women played the femme fatale role brilliantly. Love was the surest way to death.” See some of the films that inspired award-winning films like “The Shape of Water” and “The Artist”.

From the list: “‘The Man Who Cheated Himself’ - Some call it ‘an under-appreciated and little known gem.’” Starring Lee J. Cobb, John Dall, Jane Wyatt, and Lisa Howard, 1951.  http://www.openculture.com/free_film_noir_movies

A Farewell to Arms - Gary Cooper and Helen Hayes star in a film based on the famous novel by Ernest Hemingway. (1932)

Fear and Desire - An uncut print of Stanley Kubrick's "lost" early film. Kubrick didn't like how his first film came out, so removed it from circulation. (1953)

Hell's Angels - American war film, directed by Howard Hughes and starring Jean Harlow, about combat pilots of World War I. Stanley Kubrick listed it as one of his 10 favourite films on his only top 10 list. (1930)

Meet John Doe - Frank Capra's comedy, with Gary Cooper and Barbara Stanwyck. Voted one of the most inspiring films of all time. (1941)

Murder in Harlem - Film by Oscar Micheaux, the first African-American to produce a feature-length film (1920) and sound movie (1931). His films provide a window into American views on race. (1935)

Plan 9 from Outer Space - An Ed Wood "classic." Considered one of the worst films ever made and yet the ultimate cult flick. (1959)

The Flying Deuces - This was the first comedy that Laurel and Hardy starred in without producer Hal Roach, although they had previously been "guest stars" in four MGM movies. (1939)

One of cinema’s greatest filmmakers, the master of psychological thrillers and the brilliant use of sound effects, dissonant music or even silence for heightened suspense. Here are 16 free Hitchcock films: http://www.openculture.com/free_hitchcock_movies_online

You won't be able to find many of Kubrick's films free online, but Open Culture has gathered the films that this legendary filmmaker considered his 'Top 10'. From Fellini to Bergman to HG Welles, see his (1963) list of films for free.
http://www.openculture.com/2013/07/stanley-kubricks-list-of-top-ten-films.html

Over three decades after his death, 'The Duke' is listed as #3 all-time favourite actors in America. His legendary Westerns are even more popular with some Europeans! Here is a list of 25 of his films, free to watch online.
http://www.openculture.com/2011/01/john_wayne_25_free_western_films_online.html 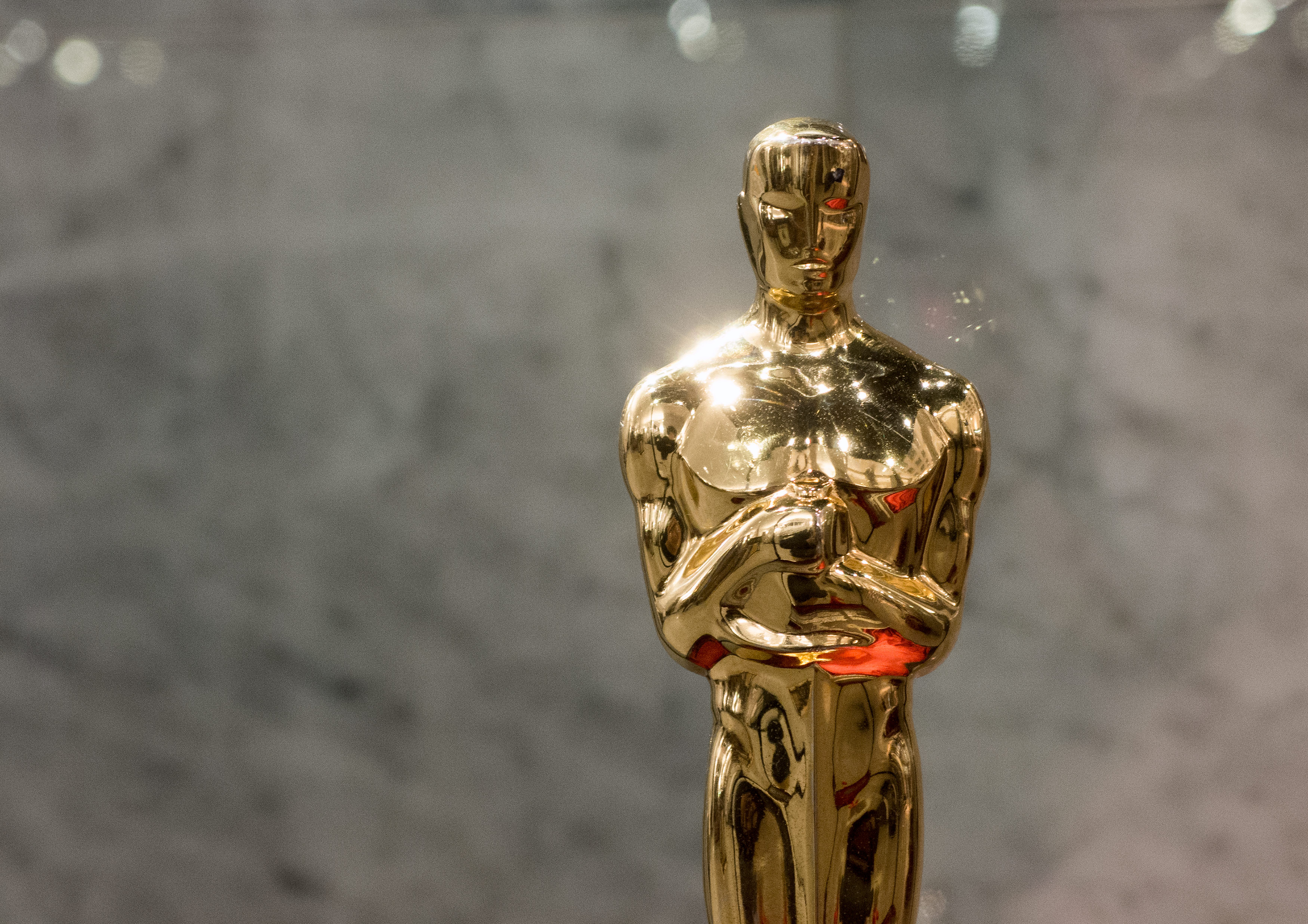 So many film buffs wish their repertoire included all the Oscar-winning films, but who has time for that? Well, maybe Corona can help! Hours at home can get you started. Here is a list of 36 Oscar-winning and nominated films from yesteryear, available for free.

“The Old Man and the Sea” – Aleksandr Petrov won the Academy Award for Short Film for this film that follows the plot of Ernest Hemingway’s classic 1952 novella. Made of 29,000 images painted on glass. (1999)

Also, this is a good time to mention how great www.openculutre.com is! They have collected so many amazing free content for enriching our minds and our lives. Thousands of free books, K-12 resources, recordings of famous authors reading famous books, free art, free films... Mad props!

Explore their site and if you feel inclined, they have a donate button to help them keep going…